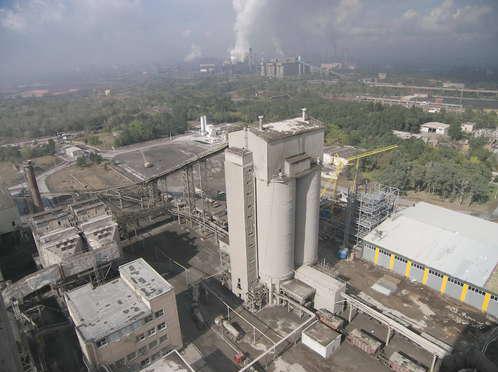 Kriviy Rih Cement is a public joint stock company that is the leader in Ukraine’s central and eastern regions in cement production. The company owns cement factories, concrete-mixing units, as well as quarries for extracting gravel, limestone and clay. It sells various types of cement intended for the production of concrete that is used in industrial and public construction sites. It employs more than 1,000 workers. 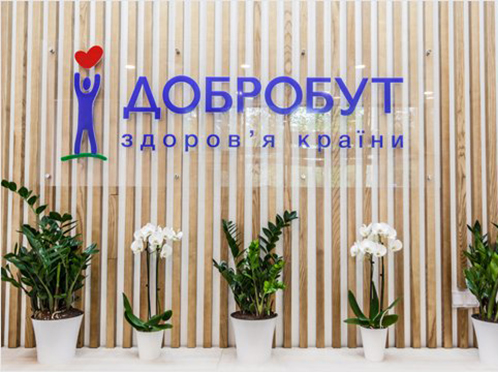 Ukraine’s largest medical network Dobrobut has successfully operated on the domestic market since 2001. Its clients have access to a full range of medical services, including both inpatient and outpatient care, as well as emergency treatment for both adults and children. The network provides medical support, both in Ukraine and beyond its borders. 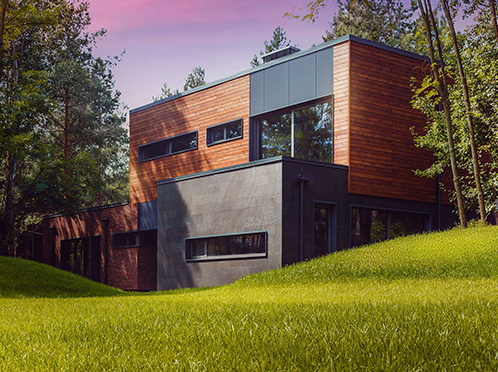 This country club-style community is situated 14 kilometers to the north of Kyiv in the Vyshgorod region. Its modern-equipped suburban homes are situated in the woods along a canal of the Dnipro River, near its juncture with the Kyivskiy Reservoir. The community is self-sustaining with its own infrastructure: household services, children’s nursery, fitness and sports center, tennis courts, guest house, spa complex, restaurant, mini hotel, swimming pool, beach, yacht marina, helipads, airplane hangar, and other amenities. 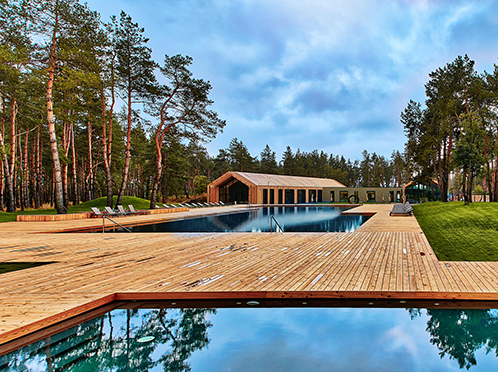 SHELEST is a suburban hotel and restaurant complex located in the woods just off the Dnipro River canal. Its offers its visitors a well-stocked pub, children and adult open pools, guest house, helipads and boating docks. Plans include the construction of a five-star hotel, event hall, and apartments for long-term rent and sale. 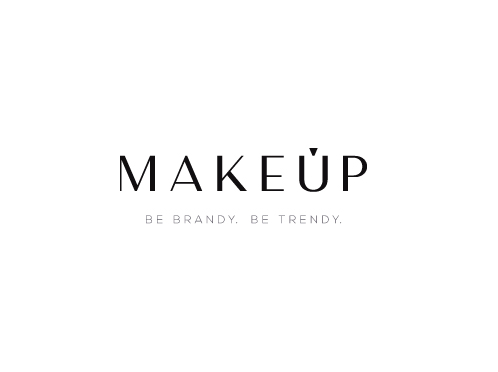 MAKEUP is a leading European player in online cosmetics retail. It has developed client bases in 14 countries, including Austria, Bulgaria, Italy, Kazakhstan, Moldova, Germany, Poland, Belarus, Romania, Slovakia, Hungary, Czechia and Ukraine. The company is planning to expand into new markets in the EU, including France, Spain, Portugal, Great Britain, Switzerland, Benelux and the Balkans. https://makeup.com.ua/ 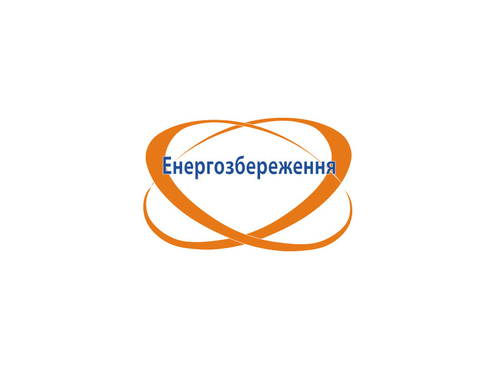 The Energozberezhennia group of companies are engaged in supplying thermal energy, as well as reconstructing old module boilers and installing new ones. It has launched 51 boilers with more than 54.5 MW in combined power. Currently, 13 boilers are in production with 26.6 MW in combined power. Its business is active in the Zhytomyr, Vinnytsia, Lviv, Volyn, and Zakarpattia regions of Ukraine. Prospective regions for expanded activity include the Kyiv, Chernivtsi, Ternopil and Ivano-Frankivsk regions. 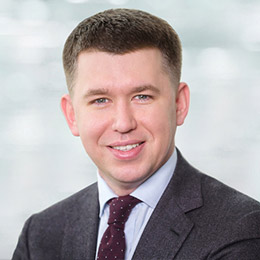 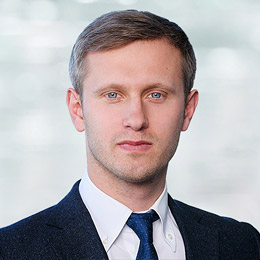 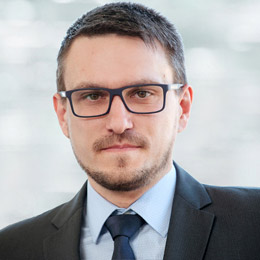