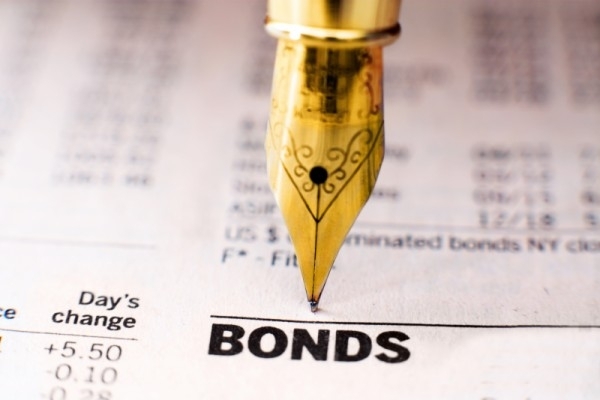 Investment company Concorde Capital has secured a contract for serving as the agent in placing TASCOMBANK Series D bonds at a volume of UAH 100 mln. The bonds are five-year issues with offerings every six months.

The first offering is planned for Nov. 25, followed by May 26, 2014.“Currently, TASCOMBANK is one of the most dynamically developing banks. Starting work with the public capital markets will help the bank fulfill its set goals and we hope that the bank will join the third group of banks as classified by the National Bank of Ukraine already this year.

Judging by such tempos of growth and the bank’s performance, we foresee these bonds will be interesting to investors. Two options will be offered at the placement – investing in the bonds through November or May 2014, which will serve to involve a wider circle of potential buyers and make the issue more liquid,” said Andriy Gerus, the director of investments at Concorde Capital.