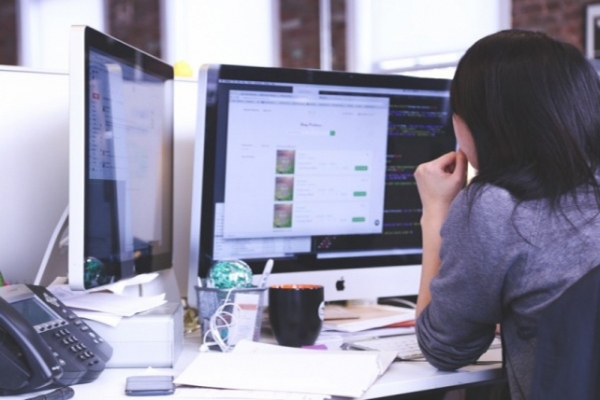 Kyiv, May 29, 2013 – The research team at investment bank Concorde Capital presented the results of its fourth survey of corporate governance standards and practices among Ukrainian publicly traded companies, “Corporate Governance in Ukraine – May 2013.”The goal of the research was to present stock markets players with instruments that can help them better understand corporate governance practices among Ukrainian companies in reaching well-grounded investment decisions.

The quality of corporate governance appears to be an important argument for credit rating agencies and an important prerequisite for making debt financing less expensive.

Although high-quality corporate governance is a necessary condition for successfully attracting financing on capital markets, it’s not enough in and of itself.The 2013 survey renews research on the state of corporate governance in Ukraine, conducted by Concorde Capital’s analysts starting in 2007.Among the partners in the research were the Ukrainian Exchange and the Kapital daily business newspaper.A full version of the survey can be downloaded at: http://concorde.ua/en/research/corp-governance/