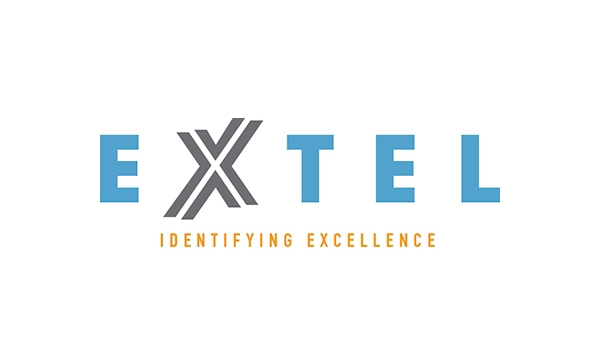 KYIV, JUNE 13 – Concorde Capital was voted the top brokerage in Ukraine in the 2012 Thomson Reuters Extel Survey, according to results announced yesterday.Voting in the survey was conducted primarily online and ran from March 19 to May 4, 2012. From across Europe, more than 2,100 buy-side firms, 2,500 analysts from 270 brokerages/research houses and nearly 800 of Europe’s largest quoted companies participated in this year’s survey.It was the sixth year in a row Concorde Capital was named among the top-three in Ukraine and one place higher than its ranking in 2011.

The Thomson Reuters Extel Survey gave out over 450 awards covering equity sectors, economics and strategy, equity derivatives and emerging market categories. All data, votes received and methodology applied were verified by Deloitte. In total, over 14,000 individual voters cast over 950,000 votes in this year’s survey. Results are available at www.extelsurveys.com.