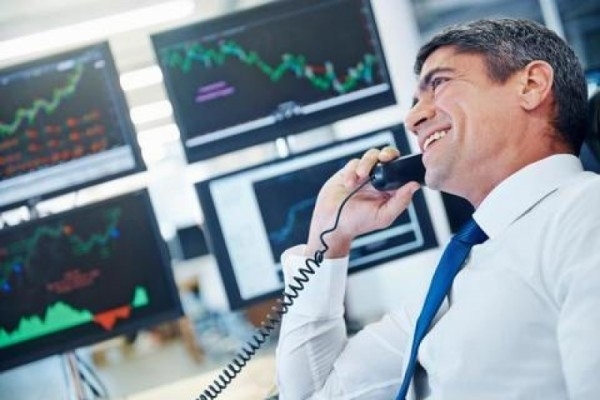 The company also earned second place among the nominees for “Top investment bank of Ukraine” and “Best analysis of Ukraine’s financial markets.”

Voting was conducted among experts between Feb. 8 and March 7, 2016.

The results were announced at the Eighth Cbonds Fixed Income Conference of CIS and Baltic countries held on June 17 in Tbilisi.

The latest awards come after it was announced this month that Concorde Capital earned first place in the Thomson Reuters Extel Survey 2016 among the nominees for “Ukraine: Country Research.”

Among the individual ratings, the top Ukraine specialists were selected as fixed income traders Alexandra Kushnir and Marina Martirosyan, followed by head of research Alexander Paraschiy.