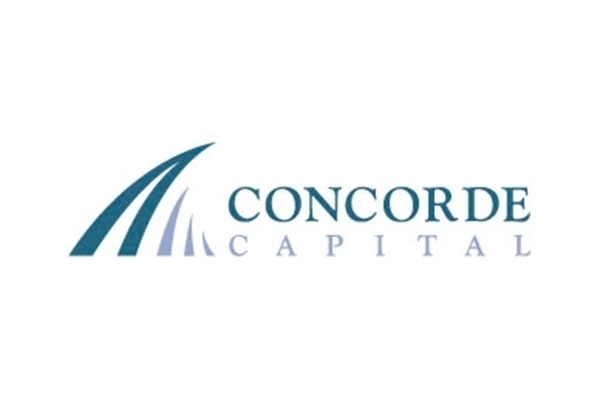 6 August 2018
Concorde Consulting, which is part of the Concorde Capital group of companies, was selected as adviser by the State Property Fund in the privatization of three state assets: Indar, President Hotel and the Krasnolymanska Coal Company.


Concorde Capital has attracted more than USD 3 bln in financing for private Ukrainian businesses during its 13 years of work on the Ukraine’s capital markets. Now the company has the opportunity to apply its broad experience to help the government in attracting strategic investors to state enterprises. This became possible after the January 2018 approval of the law on privatizing state property, which introduces new standards in preparing and selling state assets in accordance with the highest international standards.

“We are honored to win in an open competition to advise in the privatization of three state assets within the framework of the new law. Being first is not only an honor, but a great responsibility. We should prove that new approaches in privatization are the most effective, and that the efforts of legislators and Ukraine’s international partners – having prepared a good normative base – were not in waste. We should demonstrate that – having been assigned the task of attracting investors to professionals – the government can gain maximum results in tight deadlines,” said Igor Mazepa, the founder and CEO of Concorde Capital.

“Our team and our partners are ready for such a challenge. We are hoping for our quickest confirmation as privatization advisers, and we expect the full consolidation of all branches of government in creating the maximally comfortable conditions for the potential buyers of state companies. We are expecting that the privatization tenders that we participate in, will open a new page in the story of Ukraine’s investment attractiveness.”

Indar (Kyiv) – Ukraine’s largest producer of insulin materials and the country’s single enterprise with a full production cycle of insulin, from basic materials to ready-to-consume medicines. In recent years, the company expanded the geography of its sales, but not yet fulfilling its production capacity. Concorde Consulting’s partners in preparing and carrying out the privatization are the legal firm Redcliffe Partners, the auditing firm Kreston International and the Markus Bureau appraisal firm.

President Hotel (Kyiv) – a hotel complex with 374 rooms and two restaurants, a congress hall and conference center, located in central Kyiv on an area of 2.5 hectares. The hotel’s convenient location and wide territory create the conditions for attracting investment to the hotel from a wide circle of potential reputable investors. Concorde Consulting’s partners in preparing the privatization of President Hotel (Kyiv) are the legal firm Redcliffe Partners, the auditing firm Kreston International and the Markus Bureau appraisal firm.

Krasnolymanska Coal Company (Rodynskoye, Donetsk region) – the firm specializes in the extraction of fat coal (Zh grade), an important raw material for producing metallurgical coke.  Last year, the company mined 378,000 tons of coal, accounting for 58% of the total fat coal extracted in Ukraine. We are confident that in attracting a private investor, the coal company can significantly expand its production, reducing the dependence of our metallurgical enterprises on the import of raw coal. Concorde Consulting’s partners in preparing and fulfilling the privatization are the legal firm Redcliffe Partners, the KPMG auditing company and the Markus Bureau appraisal firm.