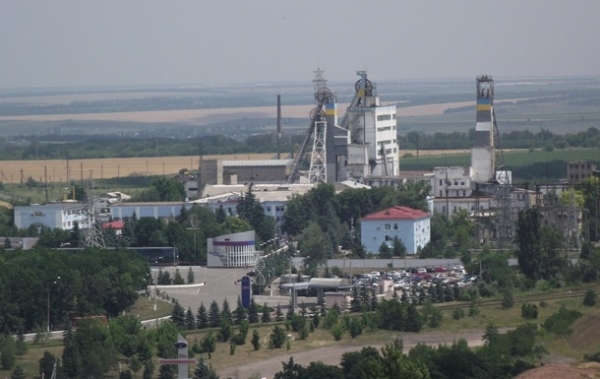 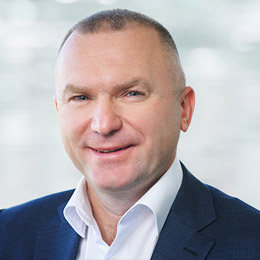 Igor Mazepa on the privatization of the Krasnolimanskaya coal company

The country’s largest coal mining company Krasnolimanskaya should be under preparation for privatization by its investment adviser, Concorde Consulting, a member of the Concorde Capital group of companies.

But Krasnolimanskaya’s privatization is being blocked for more than a year. The details of who and why is offered in my column for the Ekonomichna Pravda news site (epravda.com.ua).

Despite the emergence of a new government in September, which seemed to have reanimated the process, we have come across sabotage at the level of state bodies and the company’s own management.

Our goal, as advisers, is not to search for someone to blame - says Igor Mazepa. We see a path to resolve the situation that has unfolded and are ready to perform our work at the appropriate level.

We believe that Krasnolimanskaya’s management needs to be replaced by a team that is more professional and oriented towards cooperating with the government. That will enable us to prepare the company for privatization with speed and quality.

The absence of change in Krasnolimanskaya’s management will confirm that the new government doesn’t differ in any way from its predecessors in its desire to cover for and redistribute cash streams from state assets for itself.