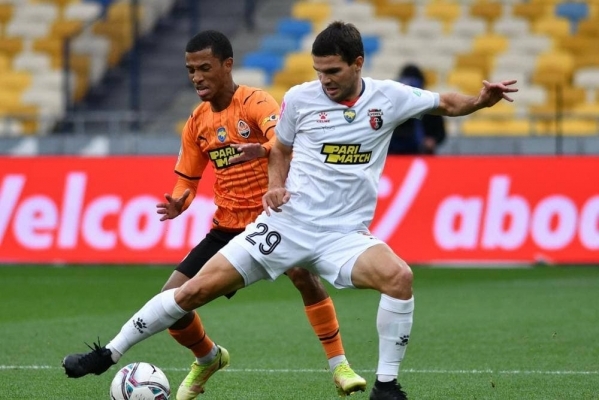 30 September 2021
Concorde Capital announces that football club Veres has raised UAH 50 million in an IPO on the PFTS stock exchange.

On 12 April 2021 , the club offered 500,000 ordinary registered shares to the public. The nominal value of each share was UAH 100. Concorde Capital supported as advisor the float of Veres shares on the PFTS stock exchange (Kyiv, Ukraine).

Ivan Nadein emphasised that it was a landmark event for the Ukrainian sport: "We've made a breakthrough, the first IPO where every fan was able to join the club and become its shareholder. Our next step is to set up a supervisory board from among the shareholders. Its members will oversee decision-making and the management at Veres. We have already made it into the history of Ukraine as a football club with a record-breaking number of owners, 360. The club's shares can now be bought only in the secondary market, and their price may grow, depending on the team's sports achievements."

Concorde Capital CEO Igor Mazepa  added that the first IPO was of great importance not only for Veres and Concorde Capital, but also for the revival of the Ukrainian stock market: "With this floating, we have tested weaknesses in the current system and have already prepared our proposals for the National Securities and Stock Market Commission to simplify stock purchase procedures. Ideally, we want anyone to be able to buy any share in no more than two clicks without leaving their home. We see a huge potential in raising capital from local private investors."

Concorde Capital is Ukraine's leading investment company founded in 2004. It offers a full range of international brokerage and investment services. Using various financial instruments, the company has raised over US$3 billion for Ukrainian companies operating in mining, automotive industry, real estate, chemicals, oil and gas, agriculture, and pharmaceutical sector. CEO and Founder of the company is Igor Mazepa.