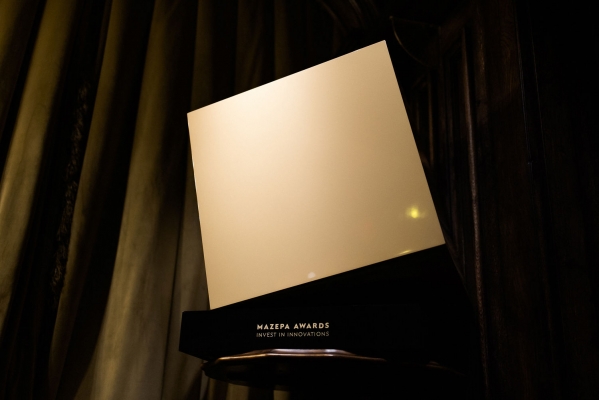 Not only to «like»: Mazepa Awards has launched a vote for the business influencer of the year

The annual investment award - Mazepa Awards - started the voting for the best business influencer in Ukraine. You can vote for your favourite on the NV website until February 28 inclusive.

The general partners of Mazepa Awards - Concorde Capital, Roosh and Truman - formed the longlist of nominees. Shortly, with their votes, the audience will determine the shortlist of three nominees. A jury from among experts in business, investment and technology will choose the winner in the Business Influencer category.

"Our nominees are people who form the plan in the information field around the investment market. Their expertise not only reveals the nature and significance of multibillion-dollar agreements in the field of technology but also affects the way of investing thinking of people who enter into these agreements," said Igor Mazepa, the founder of Mazepa Awards.

In total, Mazepa Awards will award the winners in 10 nominations. You can already vote for candidates in eight categories on the official website of the award until February 28 inclusive.

The winner of the Grand Prix - the best of all candidates - will be chosen by the guests of Mazepa Awards ceremony on April 15.

Mazepa Awards was established by Igor Mazepa, CEO and founder of Concorde Capital investment company. For more than 17 years, the company has attracted more than $4 billion in investments. According to Igor Mazepa, this award is designed to reward companies and people who invest in Ukraine not only money but also part of their lives.