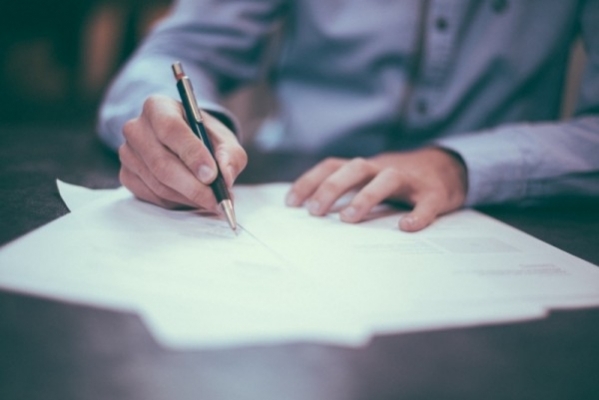 On Sept. 21, representatives of the Ukrainian government, the largest domestic and foreign companies, hedge funds and global financial institutions discussed Ukraine’s economic situation, the progress of reforms, privatization and the investment climate at the conference, “The Ukrainian Recipe: Reforms, Privatisation, Recovery,” organized in London by the Concorde Capital investment company.

The first results of reforms are already evident, Concorde Capital General Director Igor Mazepa stated in his opening remarks. At the moment, the Ukrainian economy is bottoming out, he stressed, so the main task of investment companies is to become a bridge between Ukraine and foreign capital in order to attract needed resources to renew the country’s economy.

The government representatives targeted their remarks on reforms, privatization and improving the investment climate in Ukraine. In particular, Shymkiv discussed the progress of reforms in the government, as well as deregulation.

Bilous announced that the State Property Fund, together with USAID, are jointly preparing the privatization of the largest state companies, for which USAID has allocated USD 1 mln. He confirmed plans to privatize power generator Centrenergo in the second quarter 2016. He also said the Odesa Portside Plant will be prepared for privatization in the nearest future, in which five to six large international companies will be interested.

Addressing tax reform, Nasirov said the VAT tax rate will likely remain at 20%, while the pension tax will be lowered to 20% from an average of 36.7%. Current discussions revolve around the tax rate for individuals and the corporate profit tax. Meanwhile, VAT bonds could be issued in November in the amount of UAH 20 bln in order to pay the state’s accumulated VAT debt. He forecasted VAT refunds will be compensated on a timely basis in 2016 and the state will owe no debt to business.