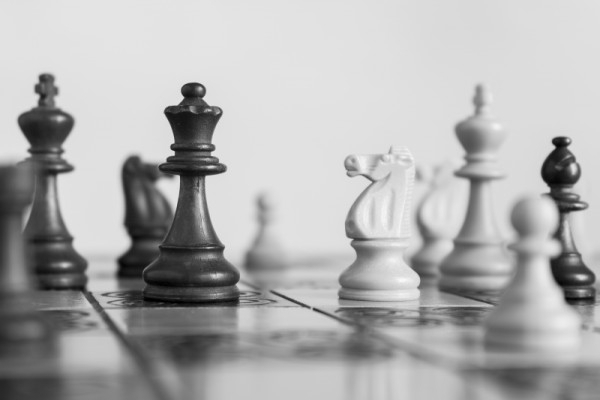 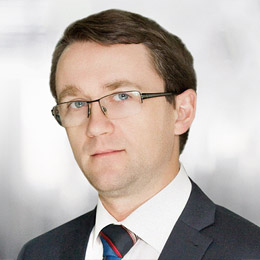 Repatriation of dividends: betrayal or victory

After the ban on repatriation of dividends is lifted, $ 0.5-1.1 billion may leave the country. How will this affect the economy and the hryvna exchange rate?

For more than a year foreign investors considered Ukraine as a one-way road, "you are welcome to invest, but cannot withdraw the earned dividends."

Obviously, under these conditions, the real capitalists do not even want to start talking about investments in the Ukrainian economy. But recently the hope emerged that Ukraine would eliminate such annoying limitation as a ban on transferring a part of the legal profit abroad.

Undoubtedly, the temporary restrictions on repatriation of dividends abroad, imposed in late 2014 and early 2015 were a least-evil solution. The market lacked currency not only to convert dividends earned by foreign companies, but also to cover immediate needs. Now, when there are more than enough dollars in the market, as evidenced by regular purchases of foreign currency by the National Bank, it is the time to allow foreign investors to make a profit. As it became known last Thursday, the NBU had already made the Ukrainian banks collected data on the intention of customers to pay dividends to their foreign parent companies by May 20. NBU also asked the companies themselves to choose a bank, which will withdraw their dividends abroad. Accordingly, the repatriation process may begin in the early summer.

According to our estimates, affiliates of foreign companies (excluding banks, which will not be able to withdraw dividend for obvious reasons) earned about UAH 17 billion in 2014 and about UAH 11 billion in 2015. If all these profits have withdrawn abroad in the form of dividends, the state would lose $ 1.1 billion.

Obviously, not all foreign investors are willing to receive dividends in full. For example, mobile operators continue to invest in the new networks development in Ukraine. NBU expects that $ 0.5-0.6 billion could leave the country in the form of dividends.

Such outflow (and we understand that this will be the outflow of deposits as well) would take a heavy toll on the economy, the financial system and prospects of the national currency. And if it coincides with the end of a temporary boom in the international commodity markets, which is quite possible at the beginning of summer, the hryvna will fall between two stools. That is why the National Bank has not yet announced a clear framework for liberalization, and promises to make the repatriation timetable based on application results.

But it is also necessary to allow withdrawal of legitimately earned dividends; otherwise the sum to withdraw would increase every day, and the repatriation would require more painful efforts. And the negative attitude of foreign investors would build up and drive the more and more rust in the Ukrainian investment climate. A permission to withdraw dividends will be a good signal for all investors. Someone still dare to invest in Ukraine. The influx of new investment will increase the demand for hryvna and support its exchange rate. And in the near future, it will also create the basis for economic growth in Ukraine. That is, when "investing" in dividends to foreign investors, we will open new opportunities to attract large capital to the country.

See also – Happy new rate. Whether the NBU is able to start lending

Freezing the payment of dividends the last year, of course, was a glaring violation of rights of investors. Nevertheless, I think it did not result in serious financial losses for them, and perhaps even defended some of the financial losses. For example, in the absence of restrictions, many foreign investors could start converting of hryvna into dollar for repatriation of dividends in the midst of a currency crisis - in February last year. That is to say, at the rate of more than 30 UAH / $ (getting 3 cents per hryvna of distributed profits). Many would convert hryvna to dollar after approval of the annual financial results for 2014, in March and April of the last year, at the rate of 23 UAH / USD (getting 4.3 cents).

If they placed unallocated money on bank deposits even at 15% per annum in the last year and now exchange at the rate of 25.2 UAH / USD, they will be able to get about 4.6 cents per hryvna of the last year’s profit. Such income is small comfort, but perhaps it will compensate for damages at least partially.