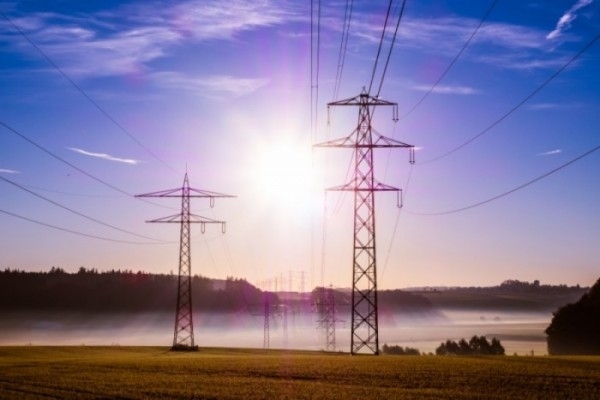 How to reform the power sector

Speaking about the gas and power market reform, we may say that these are two completely different reforms.

The gas segment has undergone a real reform. The power market situation has nothing to be called reform. There is no law on an independent regulator, or the law on the new power market.

Moreover, there're good chances that such market will not be formed at all, because to establish it, they have to eliminate or minimize the cross-subsidizing. Prices for industrial and household consumers should be similar or identical. However, the National Electricity Regulatory Commission began to raise tariffs for industrial consumers and the gap in rates is expanding. This is done to cover the cost of a new generation of the Ukrainian thermal coal. Of course, this is a challengeable decision, which essentially puts the entire reform in jeopardy.

Reform is impossible without solving the problem of corruption. Tariffs have risen, but it failed to bring a desirable effect.

We need to ensure the effective functioning of the system, both from a financial and technical point of view. We need to maximize the independence of Ukraine's energy resources. This is possible for gas, this is possible for coal. We should go further to integrate into the European system and thus became a part of the common market with the Eastern European countries. We should not depend on coal supplies from the occupied territories.

Again, the market work after cross-subsidization is eliminated or minimized only. Next, they should implement effective competitive mechanisms, because we have a huge concentration of nuclear and thermal power. There is a growing problem of concentration in the coal market, where more than 70% of coal production is accumulated "in a single pair of hands".

We need to launch the real competition and stop the practice of support of individual players; then, the winning competitor will offer the best price / quality, and it will be the effectively working market. To do this, we should cover a lot of ground, including minimization of the corruption level. It is difficult to talk about positive changes and the European vector of reforms in the energy sector having the current corruption level.