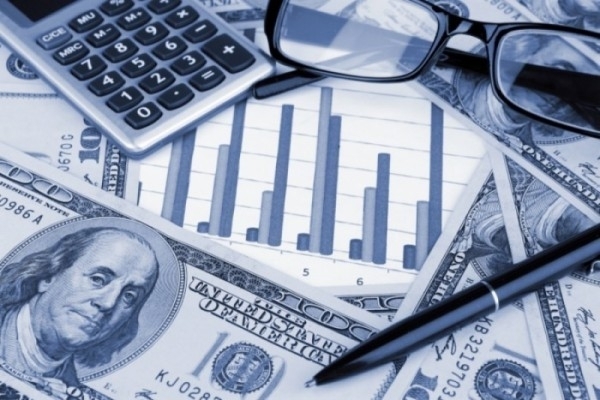 Earlier, the Concorde Capital was ranked first by the Thomson Reuters Extel Survey 2016 in the category "Ukraine: Country Research”.

Eurobond traders of the Company Alexandra Kushnir and Marina Martirosyan, and the Head of the Analytical Department Alexandr Paraschiy were recognized the best experts on Ukraine in the individual ranking. They were ranked 1-3 respectively.